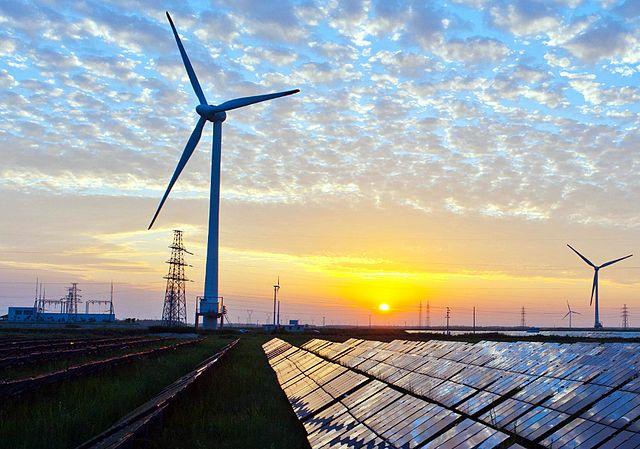 I completely understand why the fossil fuel companies in Oklahoma whose massive tax breaks have broken our state would want to control the state’s response to its brokenness, but I can’t understand why the rest of us would let them.

Letting oil and gas companies control how Oklahoma responds to its revenue failure and budget crisis is a little bit like allowing the person who crashed into your car control where you go to the doctor for your injuries and what body shop you can use to repair your car and then being told not to complain about your chronic back pain or about the paint not matching on your car or about the bumper that keeps falling off.

In addition to being a failing state in the present, Oklahoma has done very little to prepare for the post-fossil fuel economy. If we think things are bad now, wait 10-15 years when fossil fuel use is in significant decline around the world. 20 years ago, I had hoped that our Oklahoma oil and gas companies would begin to see themselves more broadly as energy companies and help lead the way in the transition to clean energy, but I underestimated their greed and their willingness to sacrifice the well-being of future generations both in Oklahoma and beyond for the sake of that greed.

Not only has Oklahoma done very little to prepare for the post-fossil fuel economy, we have also cut state spending on education far more than any other state since 2008, making it less and less likely that our state will possess the intellectual and creative capital needed to create a new economy. Our best students rightly see that their capabilities will be more greatly appreciated elsewhere unless their field of interest is fossil fuel friendly. Many of the students with great potential still get left behind because our lack of educational funding makes them less and less prepared to succeed in college and in their careers.

Oklahoma’s fossil fueled failures have state, national, and global implications. Perhaps no other states in the United States bear more responsibility for our inaction on climate change than Oklahoma and Texas, and this is why Scott Pruitt, Rex Tillerson, and Rick Perry are in the halls of power. They have willingly done the bidding of the major fossil fuel companies and their executives (many of whom are based in Oklahoma and Texas) to accelerate the Trump Train towards climate chaos – all while these same companies spend billions of dollars to confuse people about the science of climate change in order to make trillions of dollars in profits from their fossil fuel assets. Not only do they put profit over state and country; they put profit over the planet. This is the industry to which Oklahoma should trust its future?  – Not if we ever hope to make Oklahoma a flourishing state for all people and not a failed state that continues to contribute to the plunder of our planet.

The future for Oklahoma is not fossil fuel; it is wind, solar, clean energy technology, sustainable agriculture, creative arts, eco-tourism, and innovation for a regenerative economy that contributes to a more just, participatory, and sustainable society. If we really want to step up for Oklahoma, we must step beyond fossil fuel and embrace a diverse and sustainable economic future.