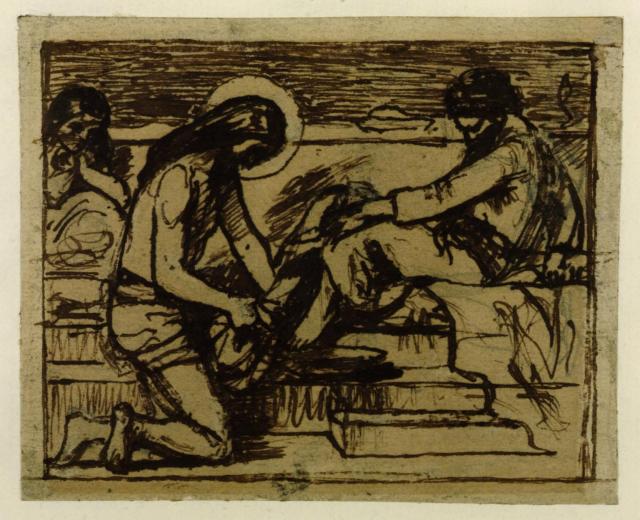 If we are to become great as followers of Jesus, our greatness will come from the way of love of all our neighbors and all our enemies, the way of humility as members of a common humanity and community of all creation, the way of working for justice with the poor and oppressed, the way of bringing affordable healing and care for all people, the way of welcoming the stranger and the refugee, the way of reuniting families instead of tearing them apart, the way of feeding the hungry and clothing the naked, the way of providing homes for the homeless, the way of peacemaking and not hate-making and fear-making, the way of opening our hearts and our homes to people of different religions and no religion, the way of listening to and respecting women, the way in which the lives of people of color matter just as much as the lives of white people, the way of restorative justice rather than retributive justice, the way in which all persons are treated equally as persons of sacred worth regardless of their sexual orientation or gender identity, and the way of repairing and regenerating the earth as we care for all creation.

If we as followers of Jesus in the United States are to become great, we must turn over the tables of injustice in our land, we must become lovers of all humanity and all creation, we must become willing to take up our cross and actually follow the one whom we claim to follow and work sacrificially to create the Beloved Community of All Creation. if we do these things, then we have an opportunity to contribute to the goodness of our nation and the flourishing of all persons and the whole planet, and that my dear Christian American siblings would really be great.