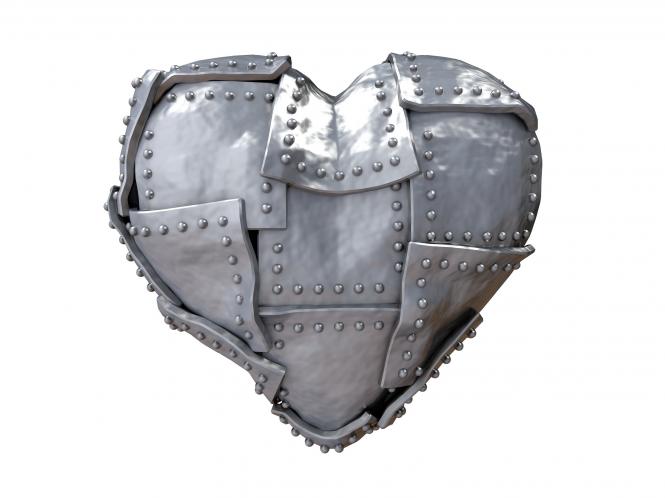 What we are seeing in our country and in our world today is not new but rather a refrain of a recurring phenomenon in human history and one that is often portrayed in our sacred literature. When new things are breaking into the world, there is a tendency for many persons’ hearts to be hardened. Fear of change and a feeling of loss of power are likely the greatest reasons for the hardening of the heart. In Exodus, the Hebrew Bible portrays Pharaoh’s heart as hardened when confronted with the prospect of Israel’s liberation, and the people of Israel’s hearts were hardened in the wilderness when they feared they had lost their way. In the Christian Bible Jesus wondered aloud if the disciples hearts were hardened when they feared they had no bread (Mark 8:17). In both the Hebrew Bible and in the Christian Bible, hardened hearts are portrayed as a barrier to the healing of relationships with God and other people. Proverbs warns that a hardened heart will lead people to calamity (Proverbs 28:14). In his letter to the Romans, the Apostle Paul warned that our hardened hearts are a way of storing up wrath for ourselves (Romans 2:5).

Today in the United States we are experiencing another wave of heart hardening as white Christians (especially white Christian men) fear their loss of control in our country. This hardening of the heart is expressed in the guise of faith and patriotism, but it is hardening of the heart nonetheless. If our hearts could be softened, it would open us to new possibilities and relationships with one another in a richly diverse community in which we care for all people and the planet instead of experiencing the increased fear and hatred that comes with a hardened heart.

Our hearts have been softened in the past as we continue to recognize and repent from the evil we committed against our indigenous sisters and brothers, as we rejected slavery and Jim Crow, as we created women’s suffrage and expanded the protection of women’s rights, as we lamented and repented from the internment of Japanese Americans, as we reached out and cooperated with our friends who relate to religion differently, as we embraced marriage equality, and as we have worked to care for our environment.