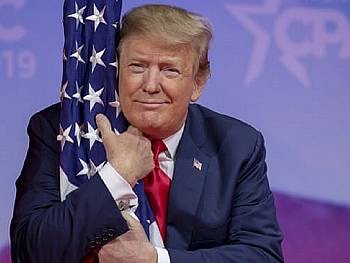 Imagine the person being investigated has a vast array of media organizations who are willing to coordinate with him to repeat his criticisms and argue for his criticisms on a daily basis.

Imagine if he could repeatedly and publicly float the idea of pardoning his associates.

Imagine if the person being investigated had the power to publicly berate and eventually fire the person who recused himself of leading the investigation process owing to a clear conflict of interest.

Imagine that the person being investigated fires this person and replaces him with a person who has been publicly critical of the investigation and who has vowed not to recuse himself even though he also has a glaring conflict of interest.

Imagine this new person overseeing the investigation process gets to be the first person to see a report of the investigation and is the one who is authorized to write the summary of its findings for the public to see.

Imagine a world in which roughly 42% of the people in a society think all of this is a fair and appropriate process.

Imagine losing the integrity of a republic.