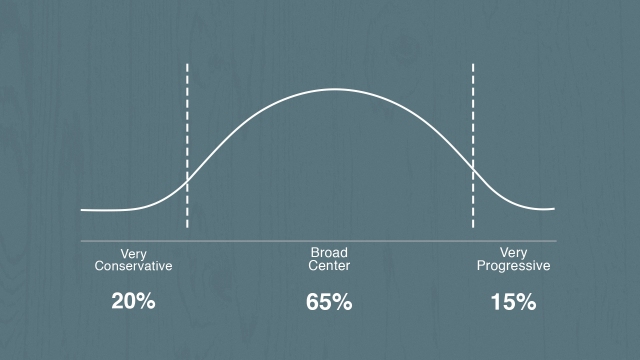 Image from Adam Hamilton’s “An Update on the Denomination,” March 29, 2019

The language of “centrist” United Methodists like Adam Hamilton that focuses on whether we are “incompatibilists” or “compatibilists,” in addition to being a nightmare to type with autocorrect on, is problematic on numerous levels. Hamilton defines these two terms in the following way:

– Incompatibilist: “I cannot be in a church where others disagree with me and are allowed to do something different than what I believe is right regarding same-sex marriage”

– Compatibilist: “I can be in a church where others disagree with me and are allowed to do something different than what I believe is right regarding same-sex marriage.” (From Adam Hamilton’s “An Update on the Denomination,” March 29, 2019)

Problem 1 – With the language of the United Methodist Book of Discipline referring to the lives of persons who are LGBTQIA+ as being “incompatible with Christian teaching,” there is insensitive irony in using “incompatibilism” as the label for progressives who want to be in churches where all persons are fully affirmed and accepted and able to fully participate in the life and ministry of the church, including being married and ordained.

Problem 2 – The juxtaposition of “incompatibilist” with “compatibilist’ contains within it a linguistic bias against those who favor full inclusion and a fully welcoming and affirming church. With the definitions used above, they become portrayed as the persons who are not willing to agree to disagree, the ones who are unable to live with difference, while those who are willing to be in a church that continues to treat many of its members as unequal to their cisgender hetero members are portrayed as the ones who are willing to get along with other people.

Problem 3 – The definitions above leave out the important issue of ordination, which is key to a fully inclusive, welcoming, and affirming church.

Problem 4 – The focus of the language is biased towards order and stability (can’t we all just get along in our differences) rather than focusing on justice for our LGBTQIA+ siblings. It focuses more on getting along in a bigger tent even when people are treated unequally in different parts of the tent. It focuses more on maintaining peace within what Hamilton calls the “broad center” of United Methodism than it does on creating the tension needed to bring about justice for all of our LGBTQIA+ siblings. Another way of putting this – it focuses more on not losing members than it does on justice.

Problem 5 – The language creates the sense that the incompatibilists are the problem, while compatibilists are the solution. This by the way was the inherent flaw within the One Church Plan that was almost the sole focus of “centrist” United Methodists at the recent General Conference. It portrays progressives who want nothing less than a fully welcoming and affirming church as being on the fringe or as being too extreme and not willing to compromise, as trying to go too fast; which by the way is exactly what centrists used to say to Martin Luther King Jr. during the civil rights movement, over and over again.

Problem 6 – It perpetuates a discussion that continues to be more about our LGBTQIA+ siblings rather than focusing on being with them, fully hearing them, and being fully willing to be led by them in their quest for justice and equality in whatever the Methodist movement will become in the days ahead.

There is a tendency for persons who identify as “centrists” to believe that there is something normative, normal, and essentially correct about their thinking because it is shared by a “broad center” of the populace. What this fails to consider is the real possibility that the “broad center” may not be normative at all, but simply the ”hangers on” to the institutional artifacts of social, religious, and political inertia. Just because one’s view is in the center of the bell curve of public opinion does not make it right. It simply means it is popular, and what is popular is not always what is just.  There are times when the “broad center” stands in the way of significant change for justice for all rather than being its catalyst.